About Today play Alternative Rock, based on rich harmonies, beautiful melodies, bold dynamics and a lot of energy. Their music flirts with Postrock, Grunge and even Progressive elements without losing touch with what is important, making real songs. The lineup of guitar, baritone guitar and drums creates an intricate sound, which is complemented in a number of songs with bowed guitar, close harmony vocals and special effects.

Although their musical tastes are all over the place, you'll probably hear influences from bands like And So I Watch You From Afar, The Joy Formidable, Foals and closer to home, Moss. 3voor12 Zuid Holland labeled About Today as "Death Cab For Cutie on steroids".

About Today recently shared the stages in the Netherlands with bands such as The Deaf, A Silent Express and the Handsome Poets.

About Today are an ambitious, energetic and experienced band, playing festivals and venues nation-wide.

Fill out the form below and you'll receive all music we release the coming year for free.

We'll send no more than twelve updates per year. You can unsubscribe at any time. We will not share your data with anyone. We'd like to know your postal code so we can explain to festivals and venues in what parts of the world we are world famous.

Lately we've been jamming a lot. At first we just let it happen and kind of "pass us by". But after a while we realised some cool stuff was happening that wasn't being captured. So we've decided to turn it into a side project. We've started jamming with a bit more focus, and intend to record most of it.

Here is the first result of our efforts: Morning Bells.

We'll release these recordings under the heading of "About Today Sessions". Most of the recordings will not be regular songs, but more "pieces of music". Some of them may grow into songs at a later stage, some of them won't.

The plan is to record all instruments simultaneously and without any overdubs; everything to make the time between recording and releasing as short as possible. We hope to use single takes, but we could decide to edit together some takes if we feel we would lose great moments otherwise.

Right now we're focused on simply recording some of our spontaneous output and making it available, on top of our regular activities. However, we'd love to expand these more freeform musical explorations into other media, especially video. In that respect, anything goes: we could produce ourselves or invite other people to create, we could release videos online or use them during shows.

Normal "About Today activities" will continue. We've recorded several songs that are set for release in various forms, and we're setting up a small tour with some Belgian colleagues. Some of the Sessions material may become part of those shows, either as they were recorded or as jumping off point for something new.

It's been a long time. Today, we're releasing Marilyn and Hey Now. Including a full-fledged remix by Elektrolove Music Productions and Training. We hope you enjoy it as much as we do and we really want to hear your thoughts on our latest single! 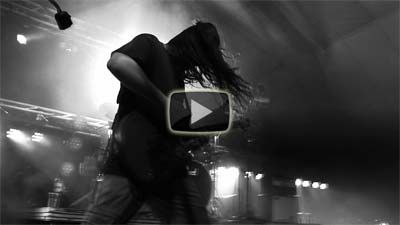 Available through these stores and services: 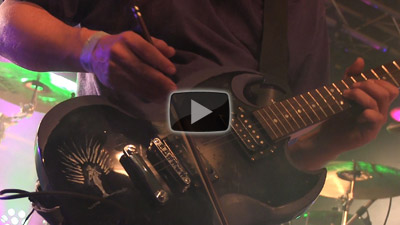 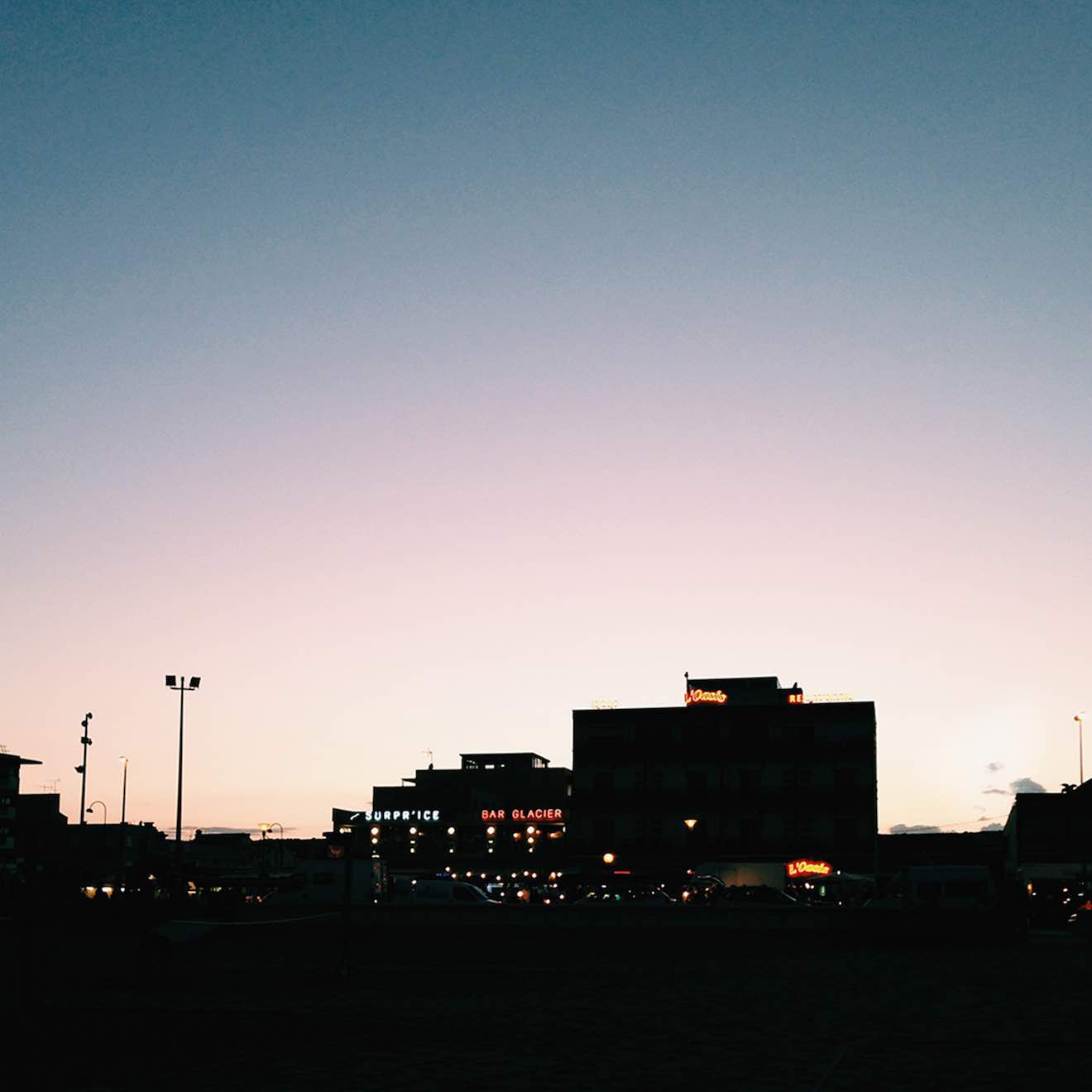